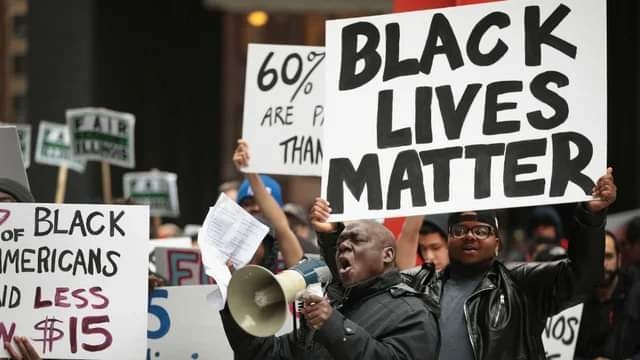 The bereaved family of George Floyd, a black man who died in the process of being arrested for the cruel act of a white policeman who crushed his neck with his knees, agreed to receive compensation of about 30 billion won from the city authorities.
According to the Associated Press & CNN, the city of Minneapolis, Minnesota, USA, agreed to pay $27 million to the bereaved in a civil lawsuit filed against the city by Floyd's bereaved family on the 12th. Was unanimously approved by voting. Of the settlement, $500,000 is paid to the town where Floyd was arrested.

Thank you very much for reading & waching